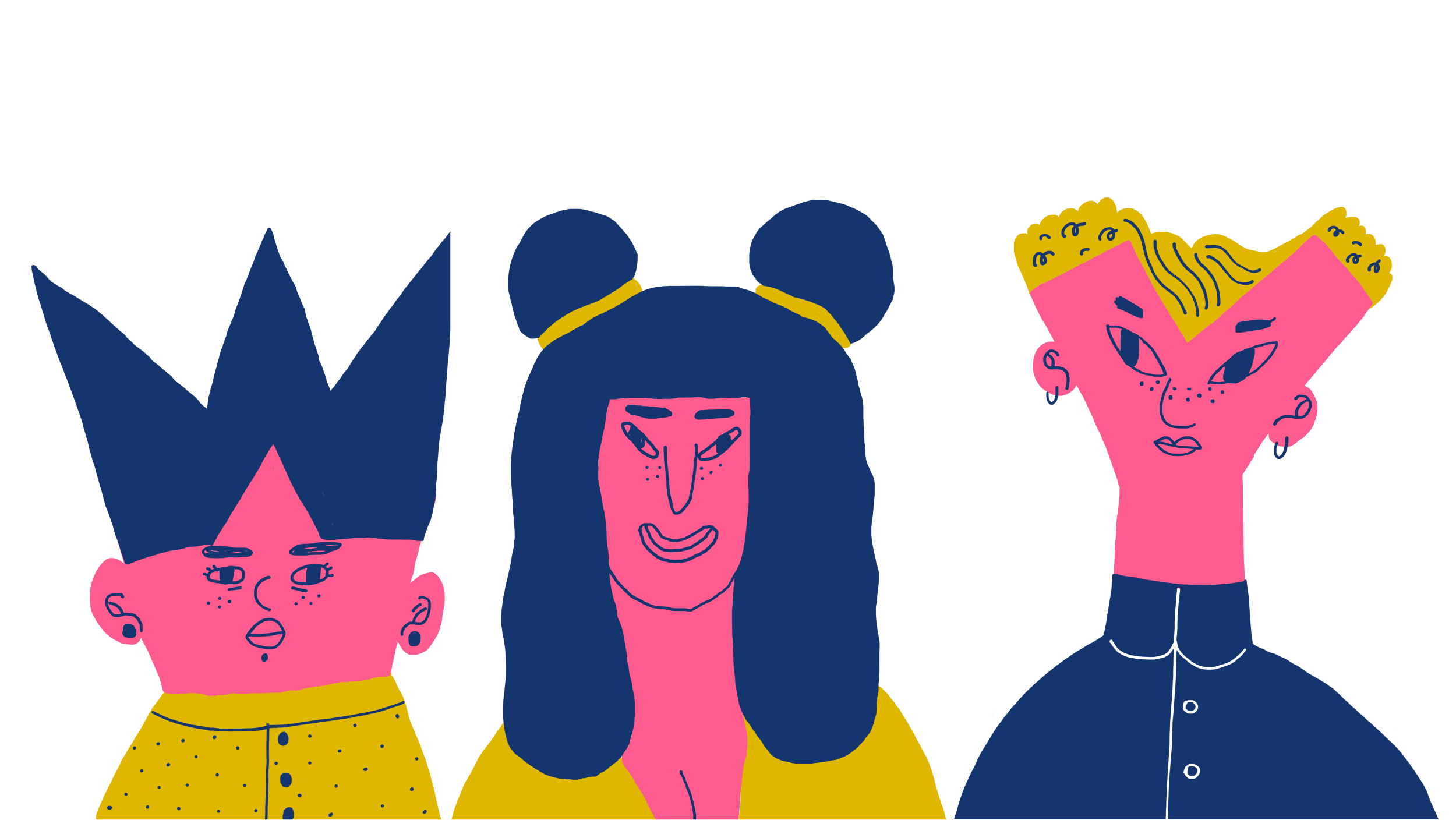 The word Abbecedario speaks an old-fashioned language. Despite digitalization, It still the most common way to learn alphabet. Letters and images passed through the hands of billion of children around the world. For some of that little student the A was an Ant waving on a leaf, an Apple with his little worm. An Apes, an Alligator, an Alpaca. The little dreamers learned to recognize letters memorizing their illustrated alter-ego. My Abecedario is a tribute to all the children that became adult loving letters and drawings. 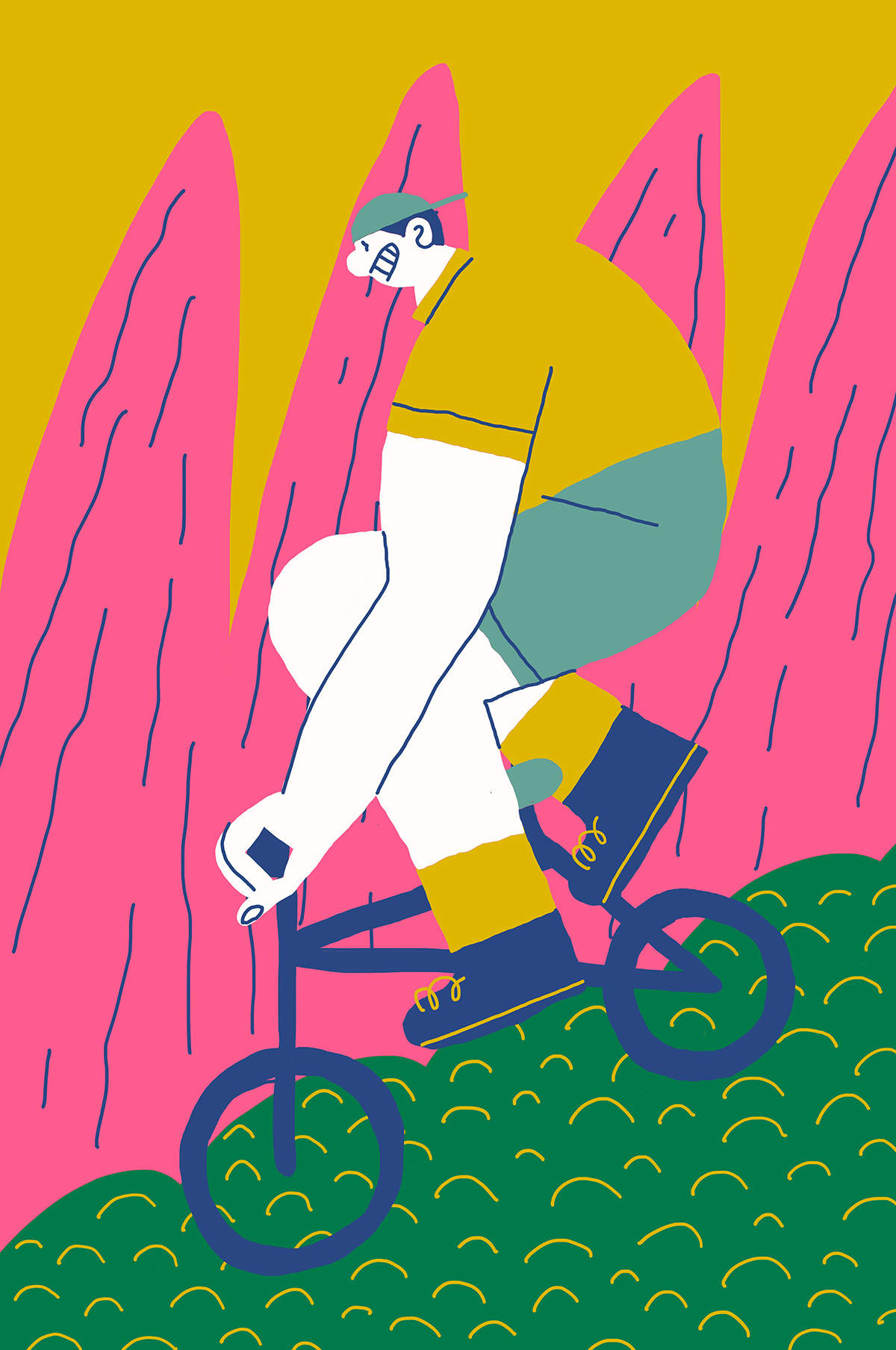 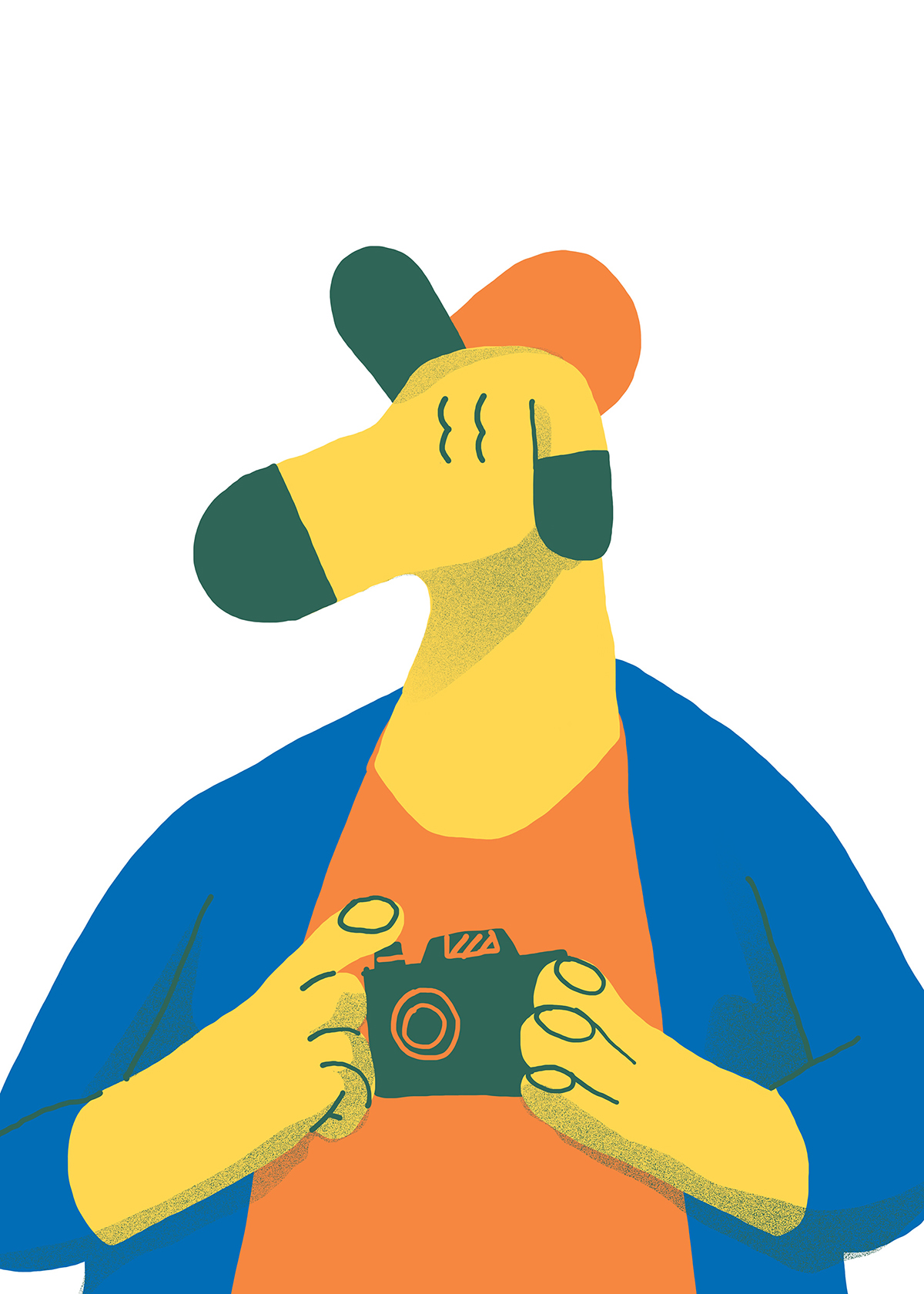 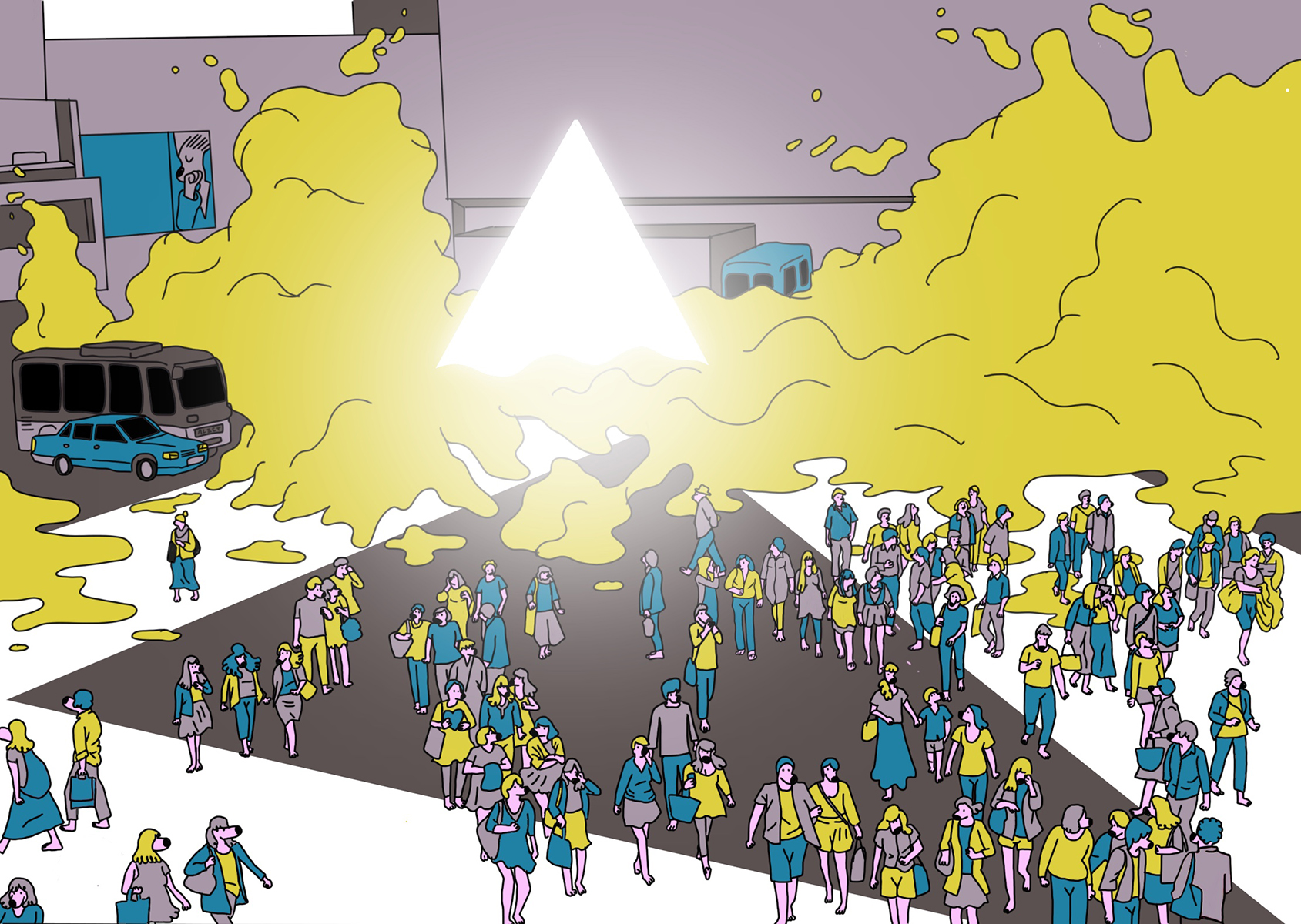 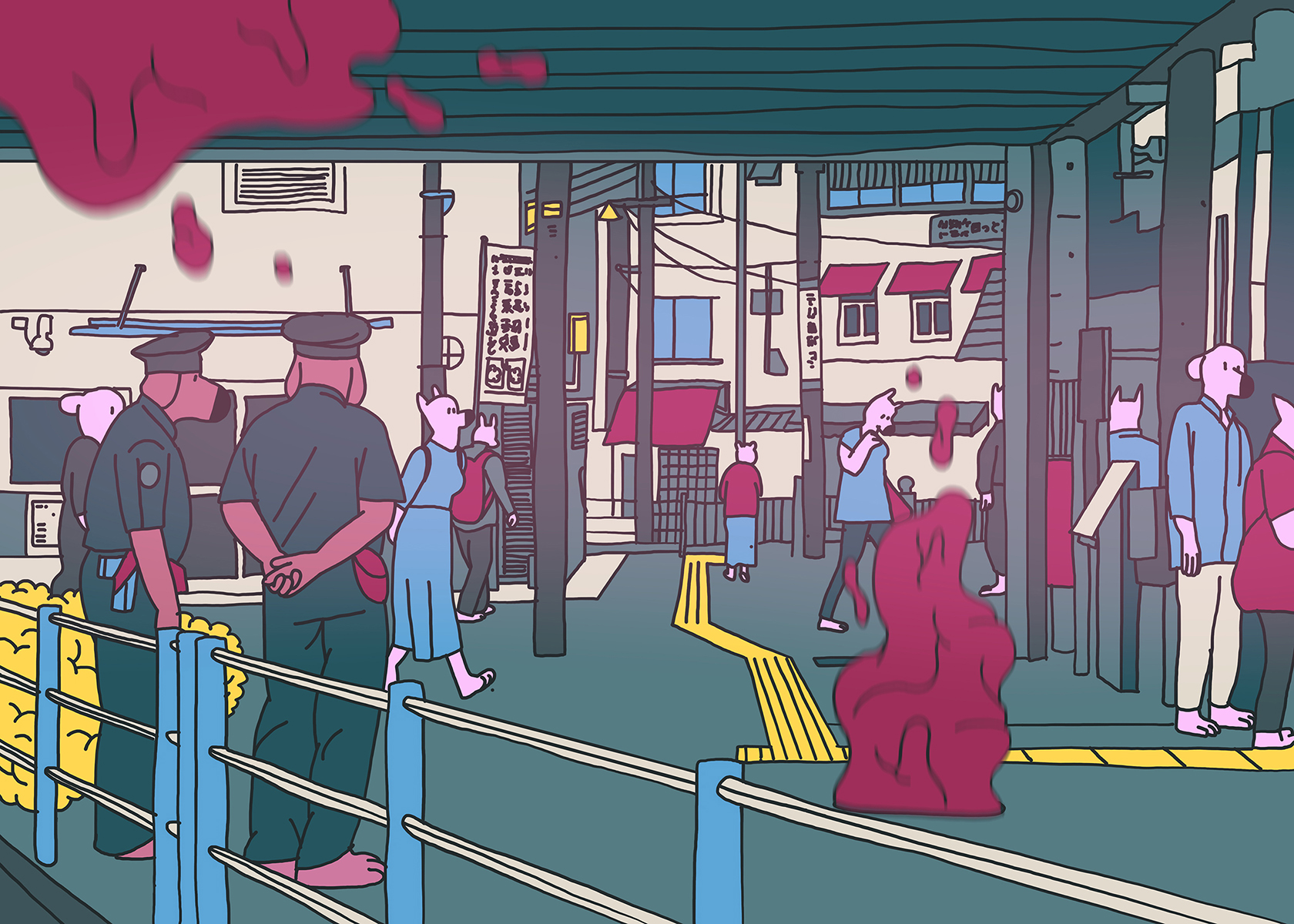 Alessio Piccini has always been drawing. He started scribbling comics on elementary school desks and got into typography by playing with his grandfather’s Letrasets. He studied communication and graphics at the Institute of Art in Florence with photography and screen printing workshops. He worked lots of jobs and then decided to move to Tokyo for a year. Back in Italy, he joined an art collective while he continued to do the work of designer and videomaker. Now he works as an art director, teacher, and father. 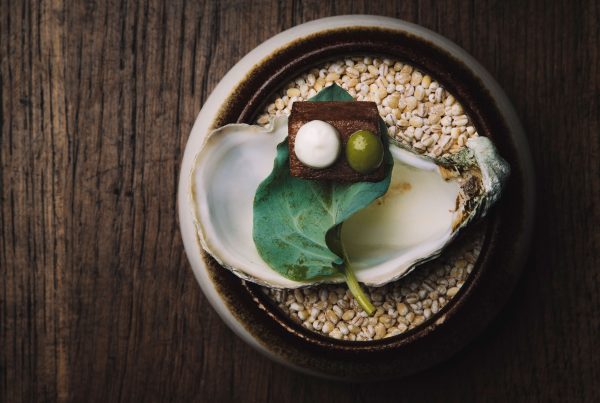 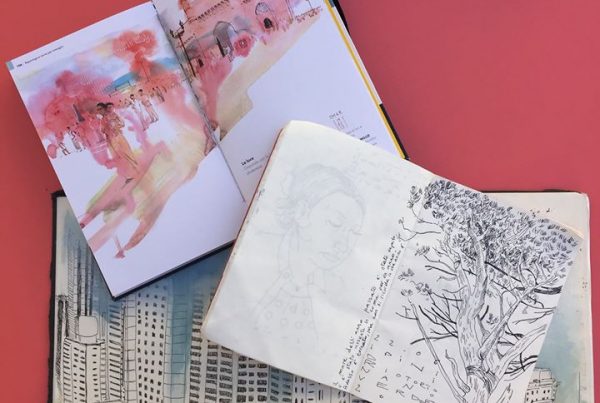 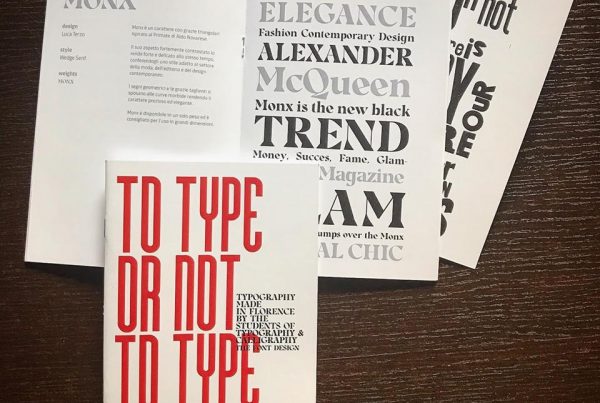