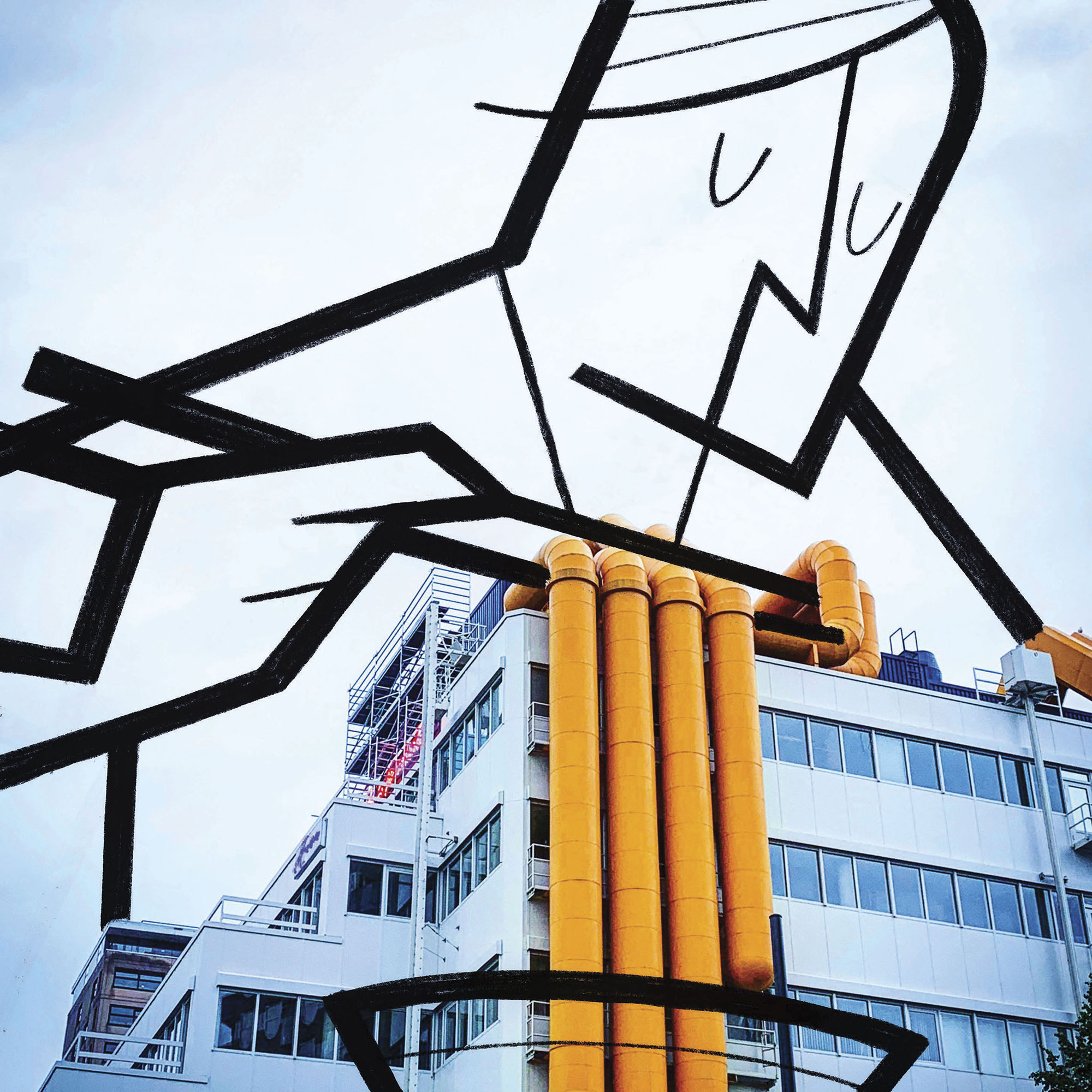 Intervallo is Ale Giorgini’s personal project: a 60 days and 8000 kilometers long journey, a break from the everyday routine to discover small villages and big cities. An itinerary that from May to August crossed 7 European countries, touching in some of the most suggestive places in Italy and some of the most fascinating cities of Europe, such as Paris, Vienna, Prague, Berlin, Rotterdam, Groningen and many more. An on the road adventure in between a vacation and a journey of personal quest, told through images taken and redrawn during the journey itself: a series of illustrations made out of pictures of places, monuments, panoramas – or drawn on makeshift materials collected during the trip, telling a story invisible to the eyes in a ironic and playful way. 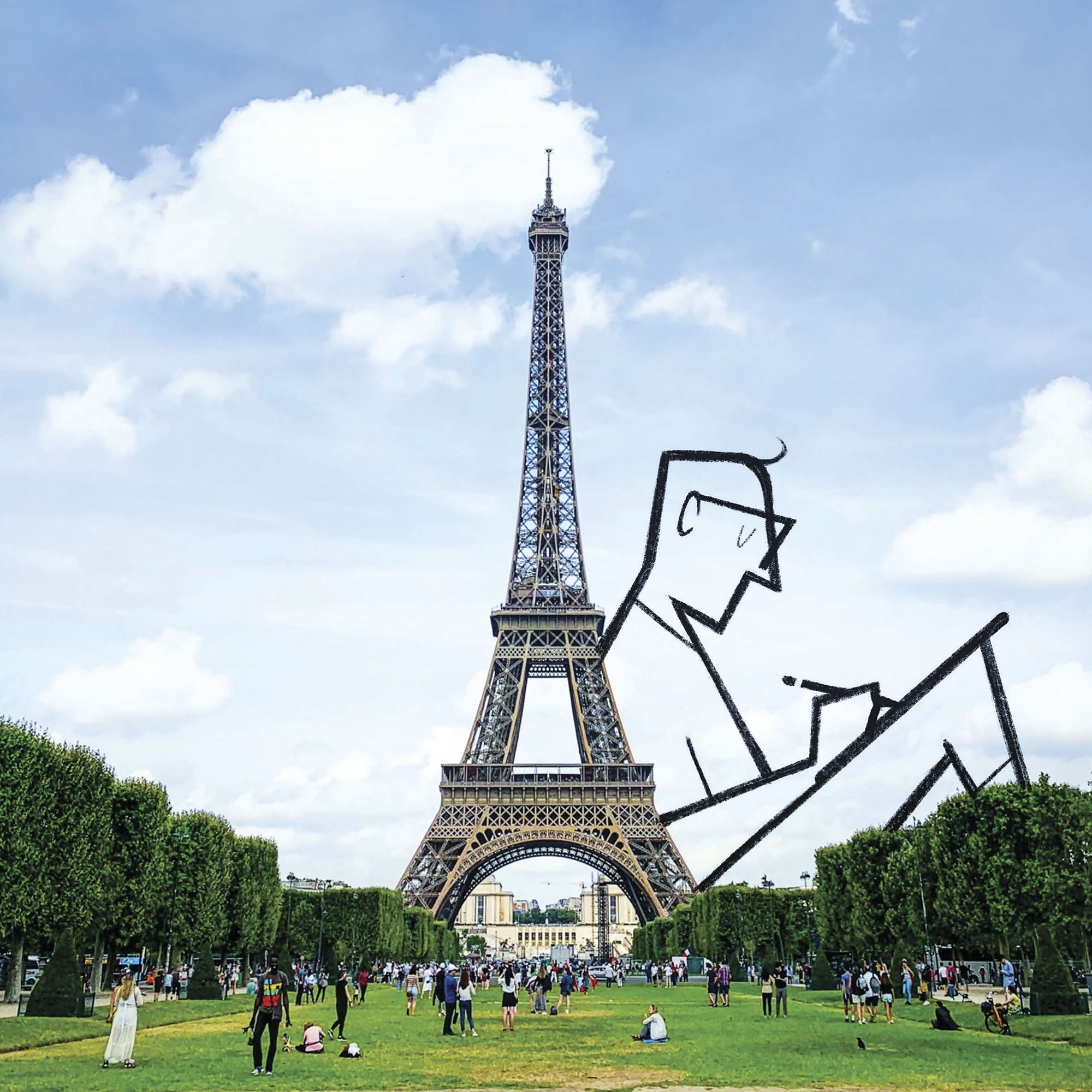 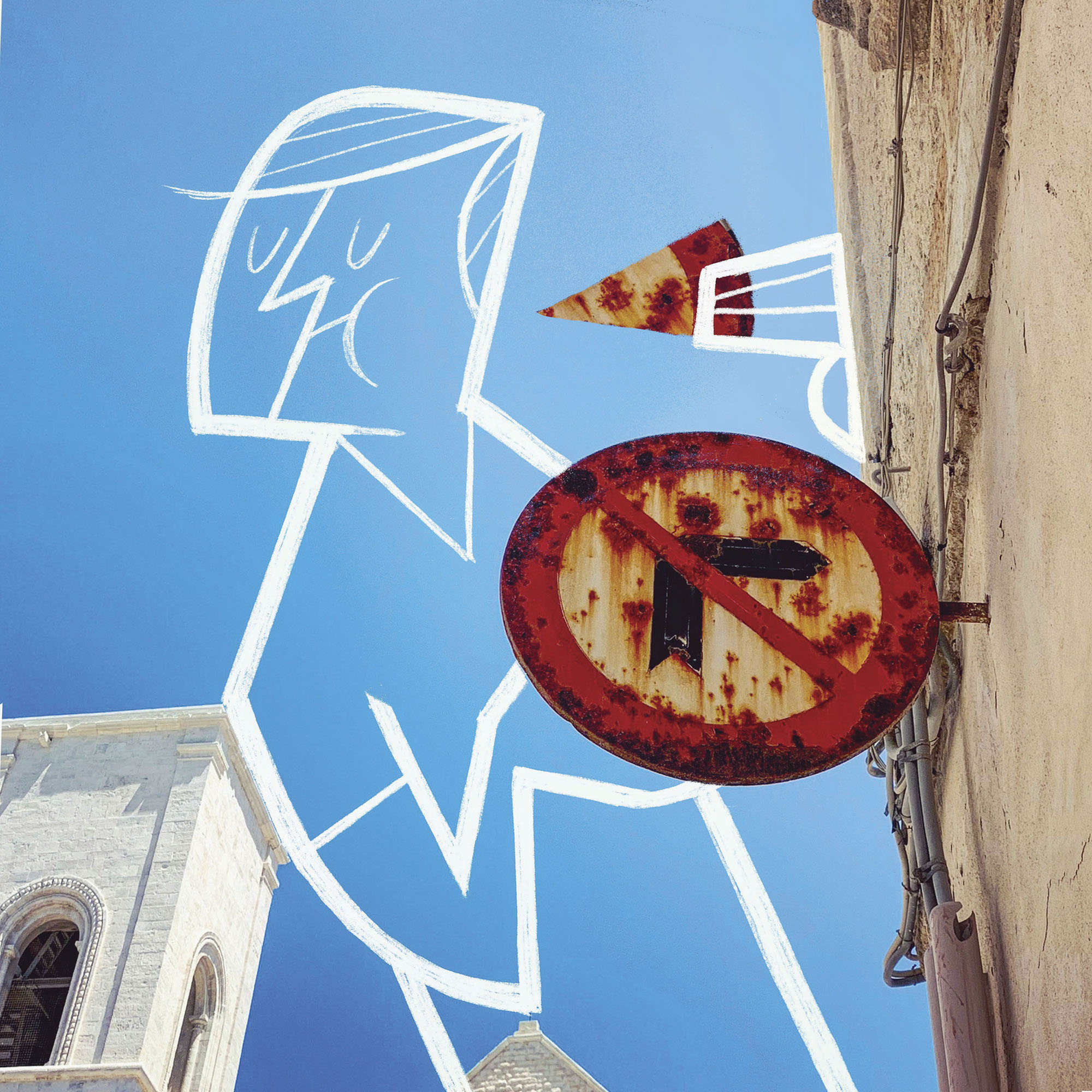 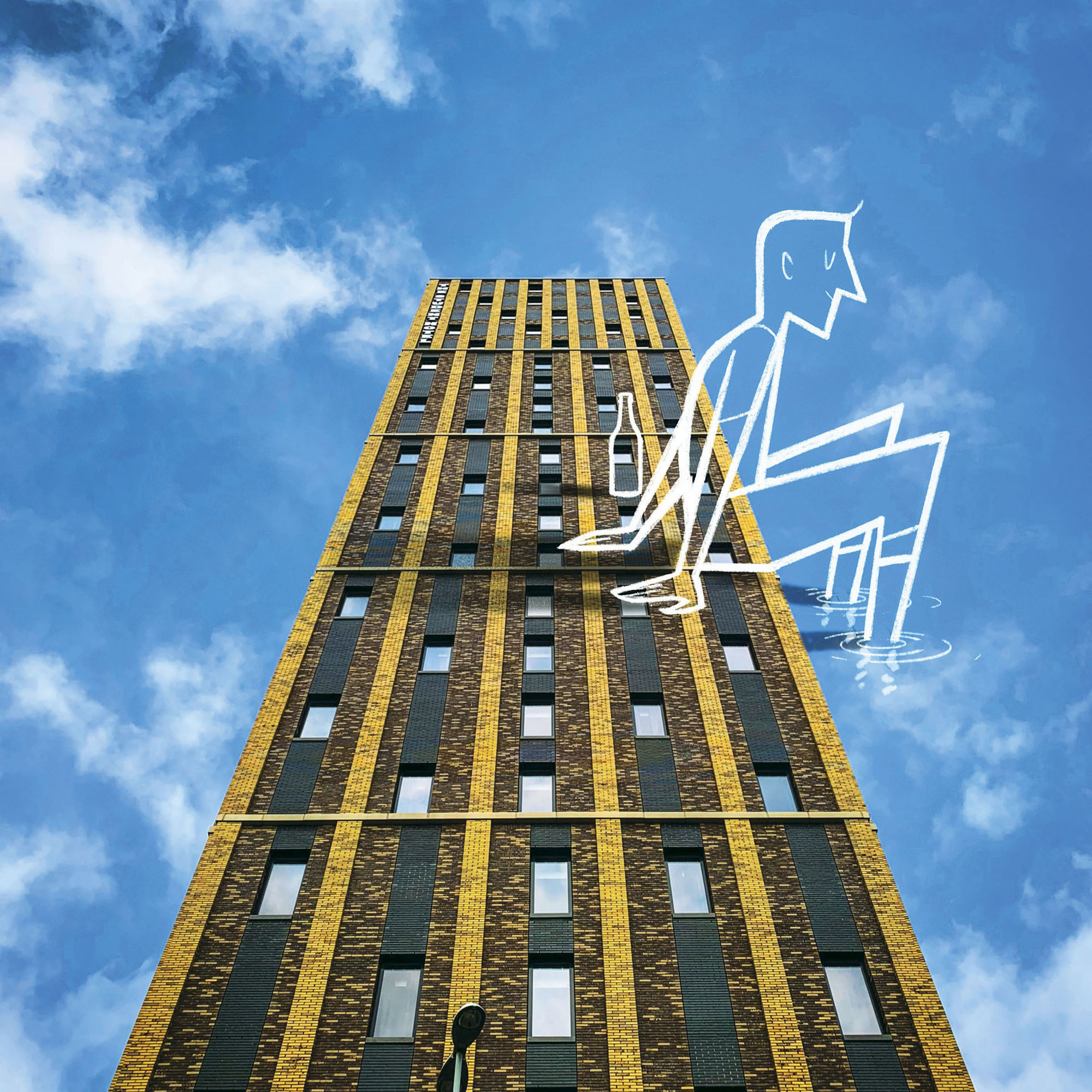 Ale Giorgini started drawing when he was child and he never quits. Today he works as illustrator, collaborating with clients such as Armani, Adidas, Jeep, Puma, Martini, Disney, Warner Bros, Opinel, Lavazza, Kinder Ferrero, Fidenza Village, Foot Locker, Emirates and publishing in magazines and newspapers such as The Hollywood Reporter, Boston Globe, Chicago Magazine, The Official Ferrari Magazine, Il Sole 24 Ore, Il Corriere della Sera. He participated in exhibitions and events around the world: Tokyo, New York, Zurich, Wien, Paris, San Francisco, Los Angeles, Melbourne, Annecy, Manchester even if as soon as he can he loves to spend time in Vicenza (Italy), his hometown. He won the Good Design Award by the Chicago Museum of Design (2017) and was selected by Society of Illustrators in New York (2015, 2017). From 2013 to 2018 he has been director of Illustri Festival. 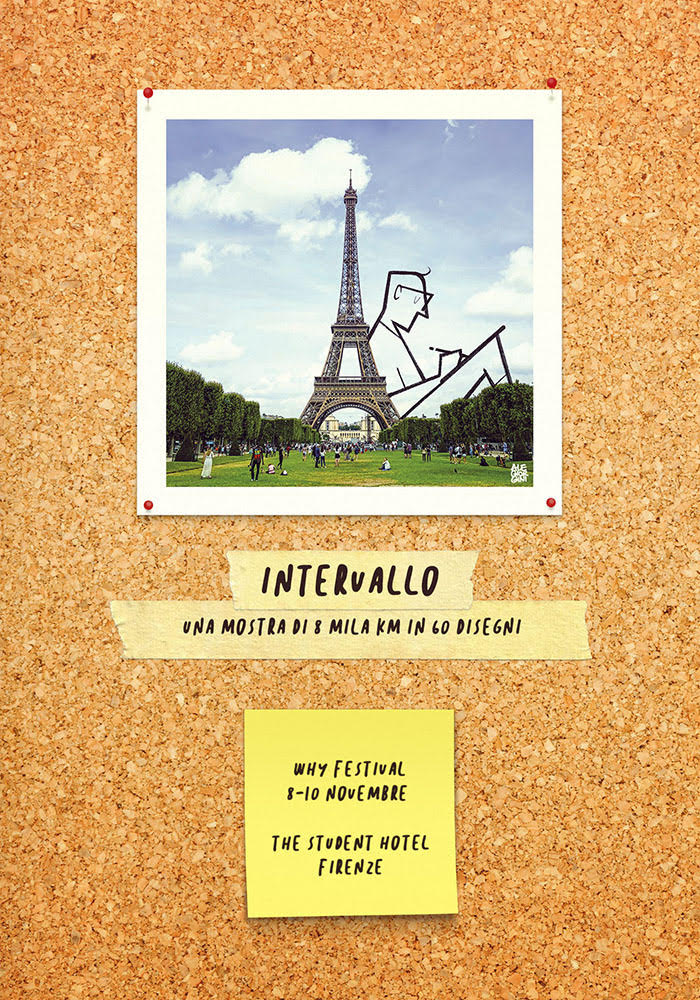